We are looking forward to your message:

We are looking forward to your message:
+49 (0) 6201 - 961088
Take advantage of our comprehensive knowledge and contact us for a free initial consultation - we are happy to advise you!
Search
de | en

During his time at SAP from 1976-1980, the enormous potential of the ERP software became apparent for Dieter Blessing. The company had grown from less than 20 to nearly 100 employees during this time, and the market demand for the product continued to be strong. However, over time the desire to independently advise clients with an own philosophy grew in our founder and CEO. This marked the beginning of our corporate development. 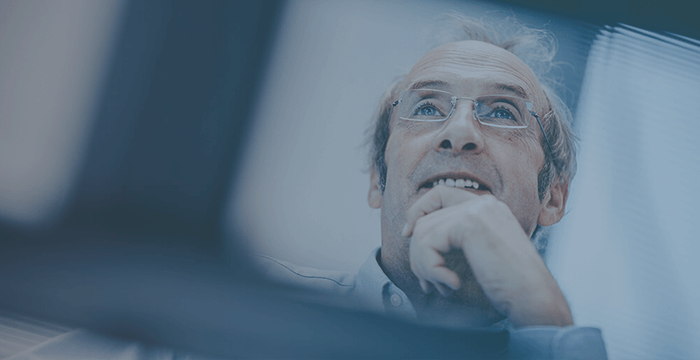 In 1989, Dieter Blessing laid the foundation for Analyse Beratung Software LLC in Weinheim. 17 years earlier, Weinheim was also the place, where five former IBM employees founded Systemanalyse und Programmentwicklung CLA. Now better known as SAP, the company is the world market leader in digital business process management. ABS not only shares its founding location with SAP. Our company history has been significantly influenced by the developments of the software manufacturer based in Walldorf. 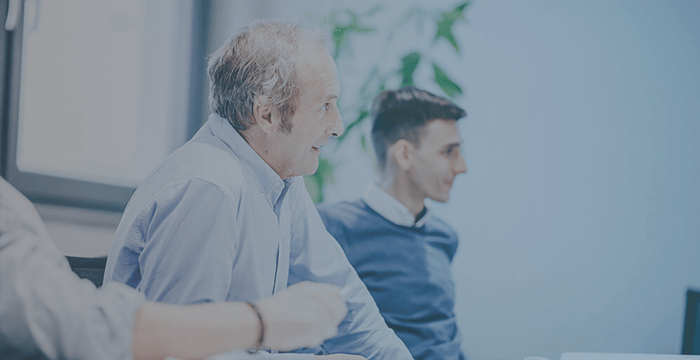 In the 1990s, the first employees were mainly responsible for ERP system and module installations and performed R2/R3 migrations. These activities as well as the day-to-day administration of various SAP systems also made up a large part of the project work in the following decade. Thanks to the successful work of our first employees ABS has been appointed as SAP Service Partner in mid-1990s. 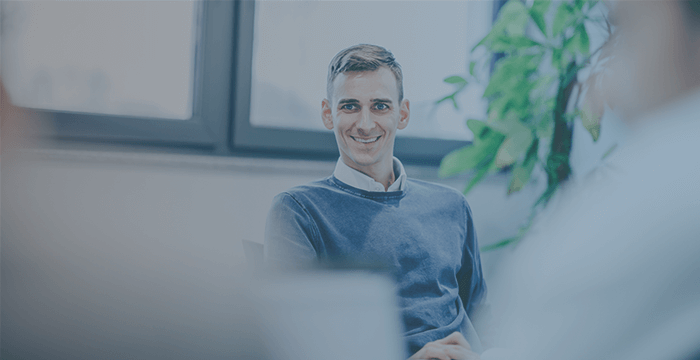 In the 2000s, the number of our SAP specialists grew with the number of our clients. Consequently the range of ABS consulting services expanded. From then on we were able to support customers in additional ERP modules and in selected topics of other SAP systems. This made ABS increasingly able to operate in international projects. To date, we have performed projects involving foreign client subsidiaries from 15 different countries. 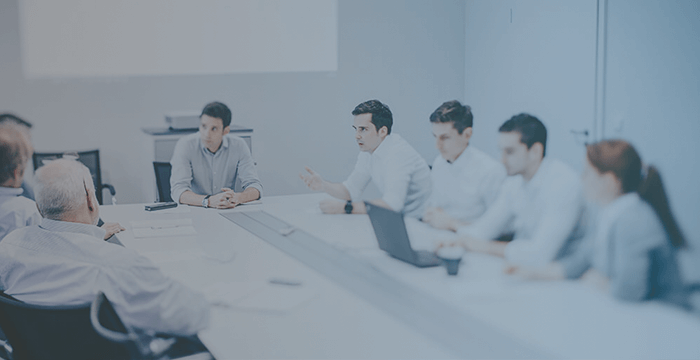 Building on the substantial range of advisory services, ABS decided in the mid-2010s on a diversification strategy. In addition to the continuous development of SAP (S/4) HANA, PI and BW expertise, the divisions "Business Software" and "Training" were founded. With this strategy, we have taken important positions in the field of the future. For this we were successful in recruiting young and motivated employees for our company. 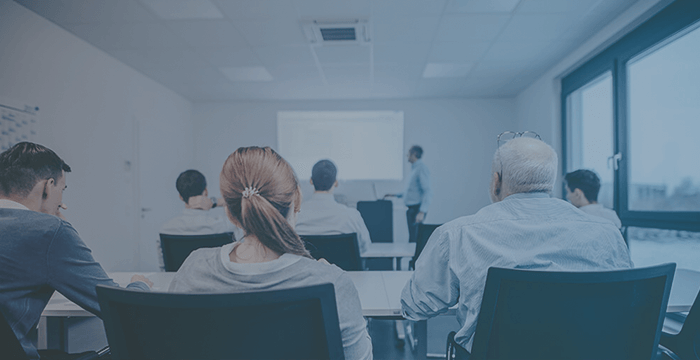 More services, more employees and continuous growth inevitably called for more space. We took action and opened our new headquarters in 2016. We are proud to offer our employees modern office spaces and a pleasant working atmosphere. 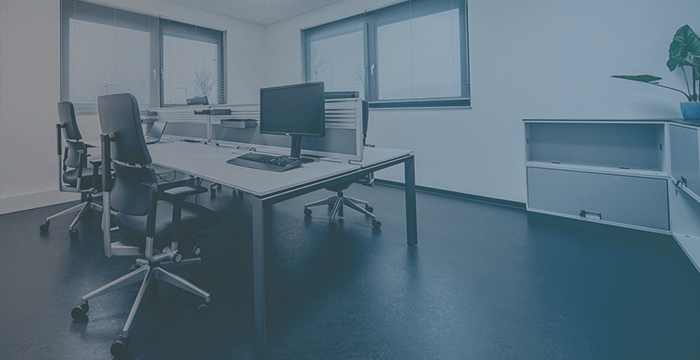 We opened our first branch office in Munich (Arnulfpark) in 2017. 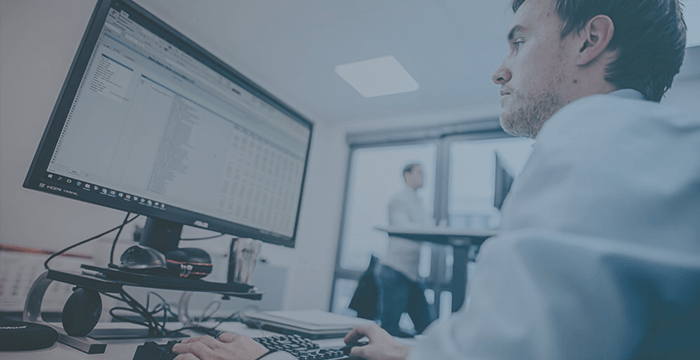